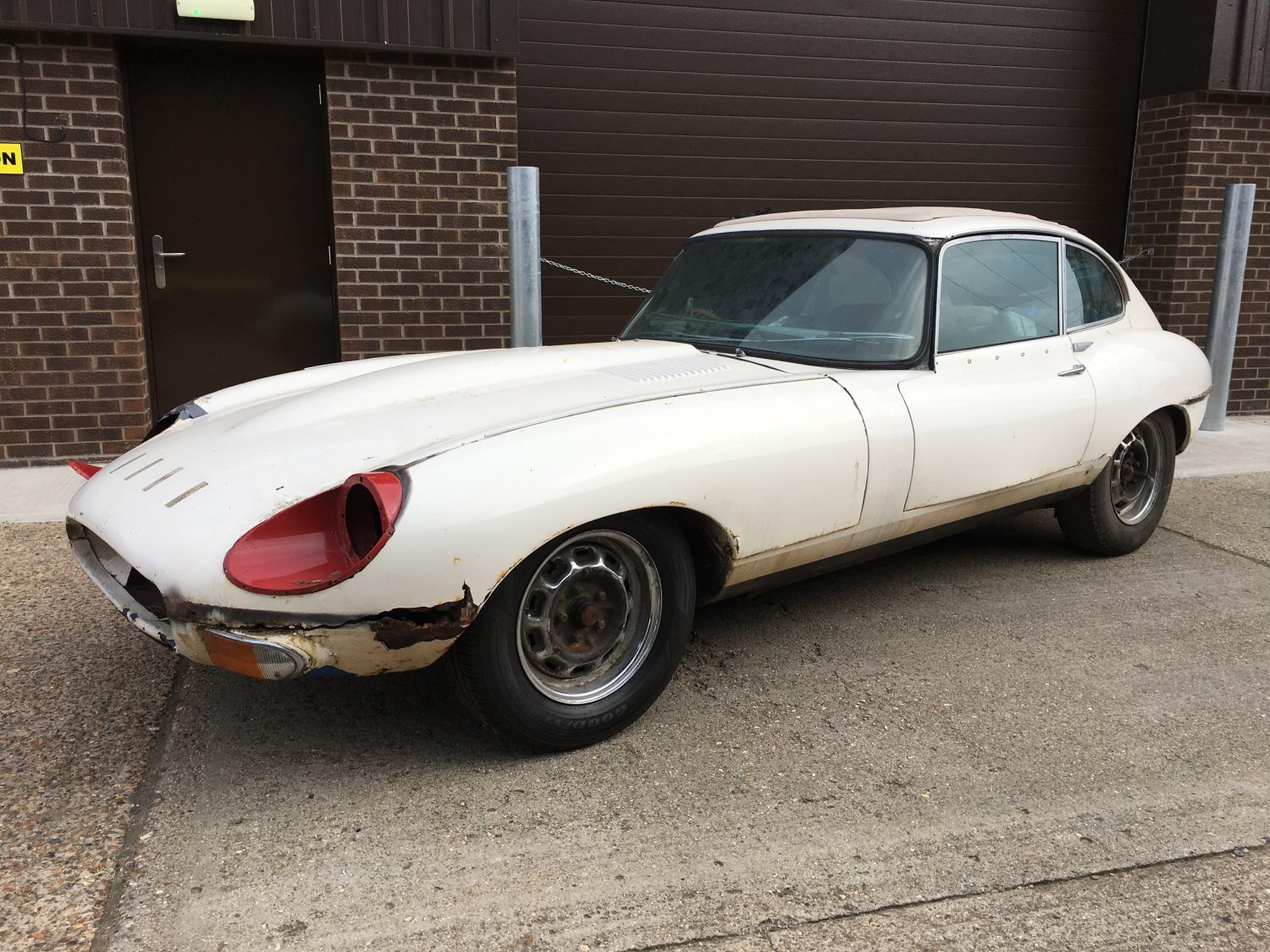 September 3, 2018
Many of you have been contacting us at Bridge Classic Cars requesting more pictures of our 1970 Jaguar E-Type Series 2 restoration project. Here are lots
Read More » 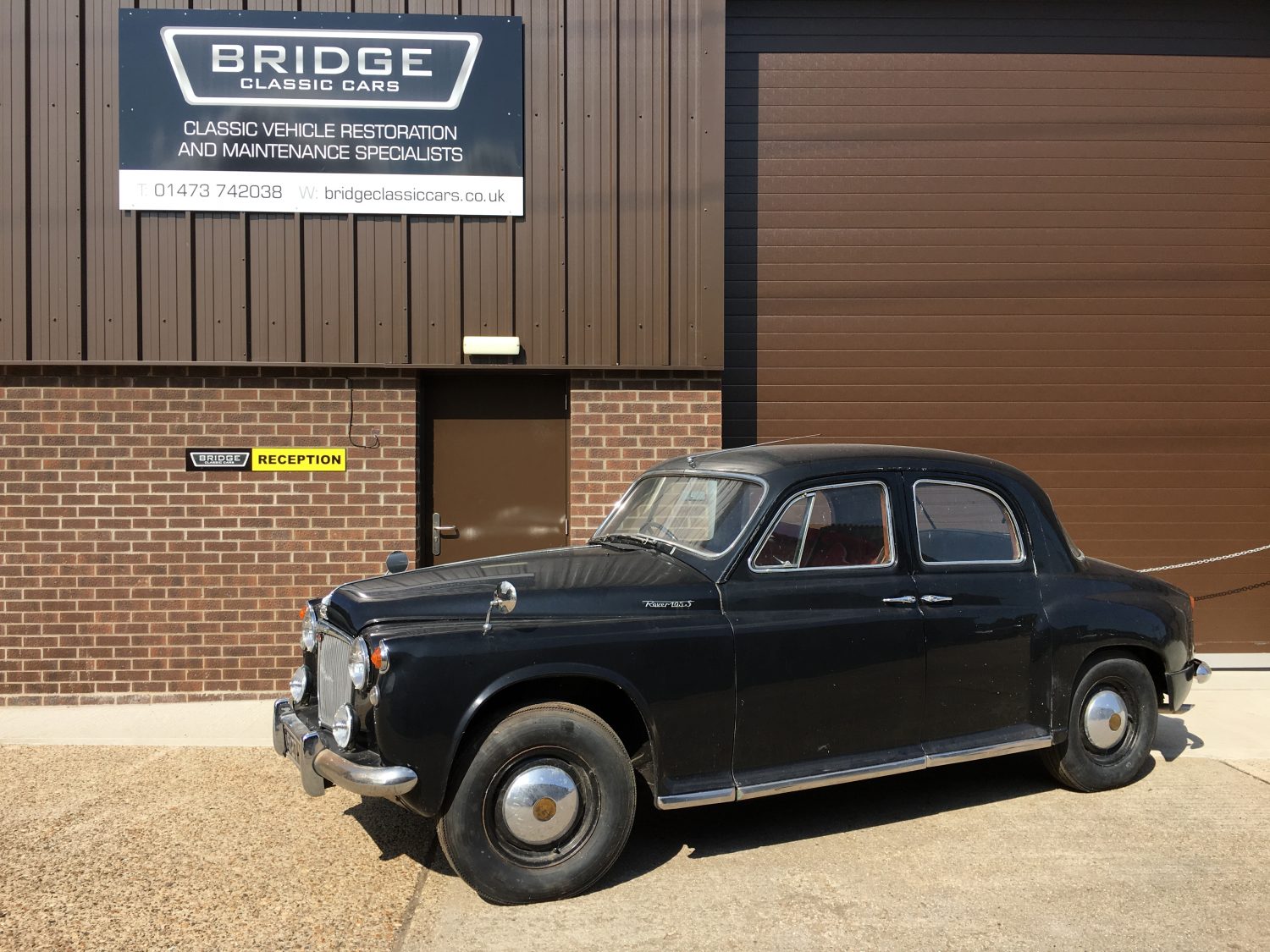 Many of you have been contacting us at Bridge Classic Cars requesting more pictures of our 1970 Jaguar E-Type Series 2 restoration project. Here are lots more of her now she is back in our workshops having completed the trip down from Scotland.

The higher compression was to take advantage of the higher octane fuel that had become widely available. This twin- SU carb engine produced 108 hp.

Both 105 models also featured the exterior changes of the rest of the range announced a month earlier. The 105S featured separate front seats, a cigar lighter, chromed wheel trim rings and twin Lucas SFT 576 spotlamps. To minimise the cost of the 105R, these additional items were not standard, however they were provided on the (higher priced) 105R De Luxe.

When the Rover 100 was announced in October 1959 it was described as the replacement for the Rover 90 and the Rover 105.

Our car today is a 1958 Rover 105S. Purchased by the current owner in 1978 with only on previous owner prior. The car was last run and used in 2002 and has been dry stored every since. She is in very good condition and can easily be recommissioned or restored. Body is excellent. Interior needs a good clean as does the chrome.

Sold as a non runner but we have no reason to think that it wont run with new fuel. Turns over with no effort required.

We are happy to quote for any works required.

Please note this car is being sold for one of our customers and no warranties apply.

To arrange a viewing please call Craig on 01473 742038 or email info@bridgeclassiccars.co.u