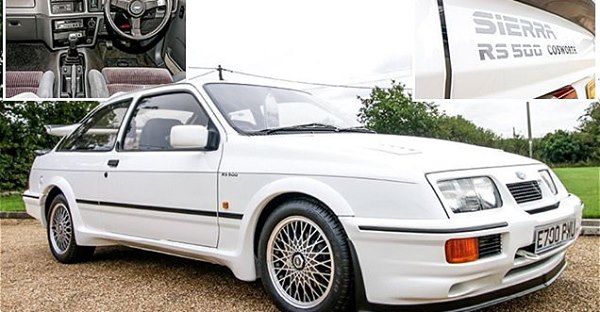 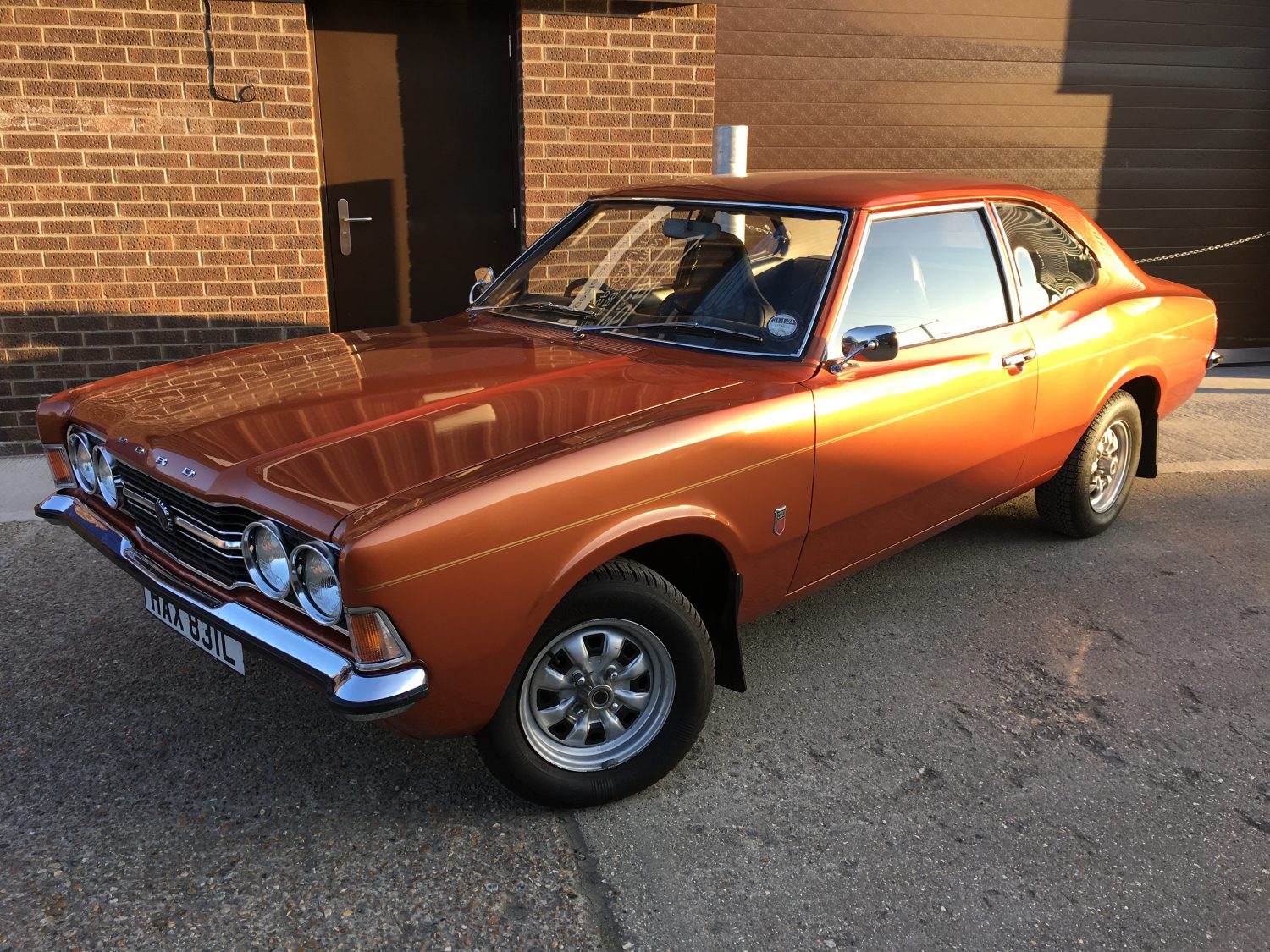 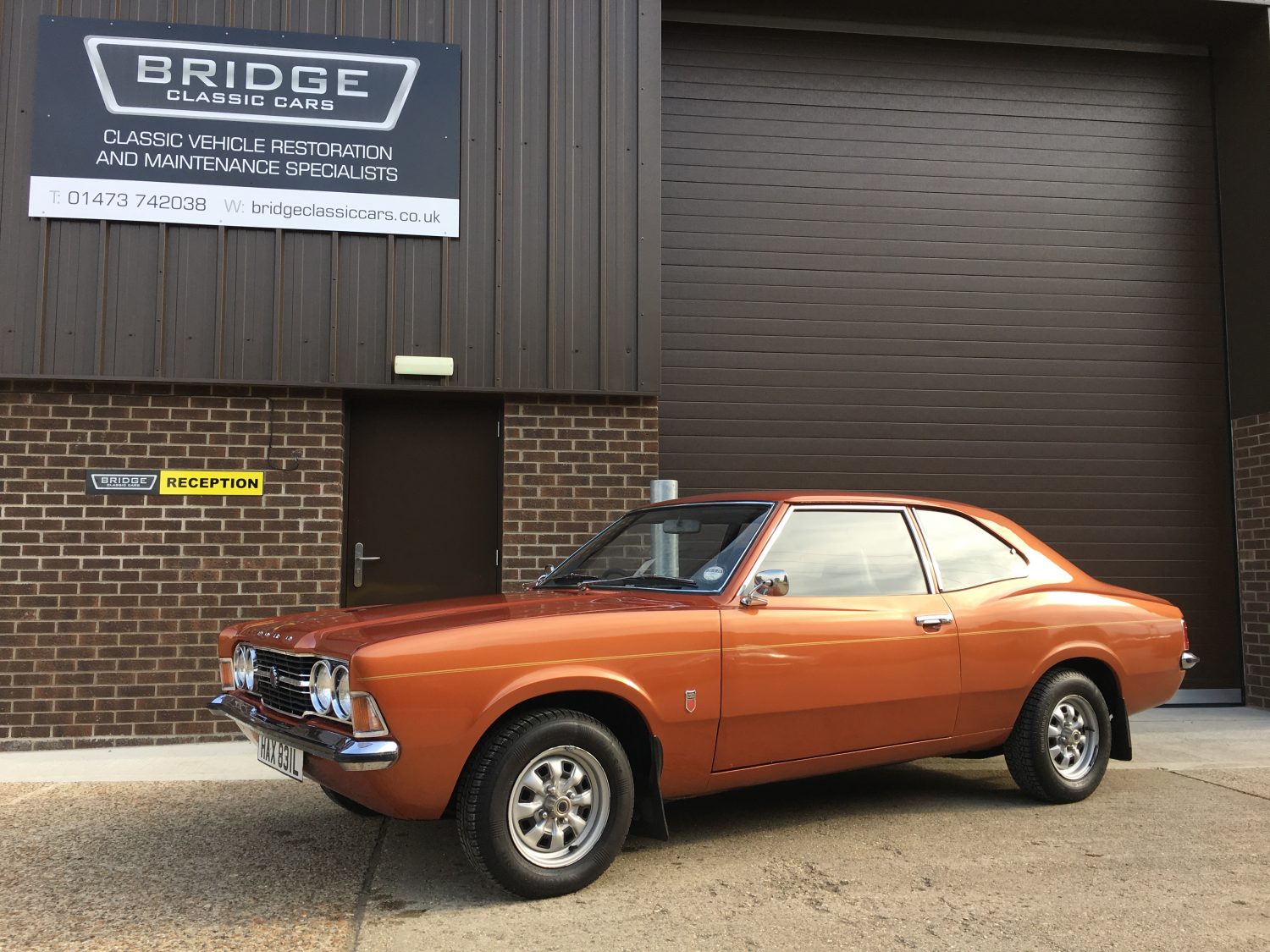 Our 1973 Ford Cortina 200GT was one of the recent topics of conversation on Classic Ford For Sale, reaching out (at the time) to over 56,000 members 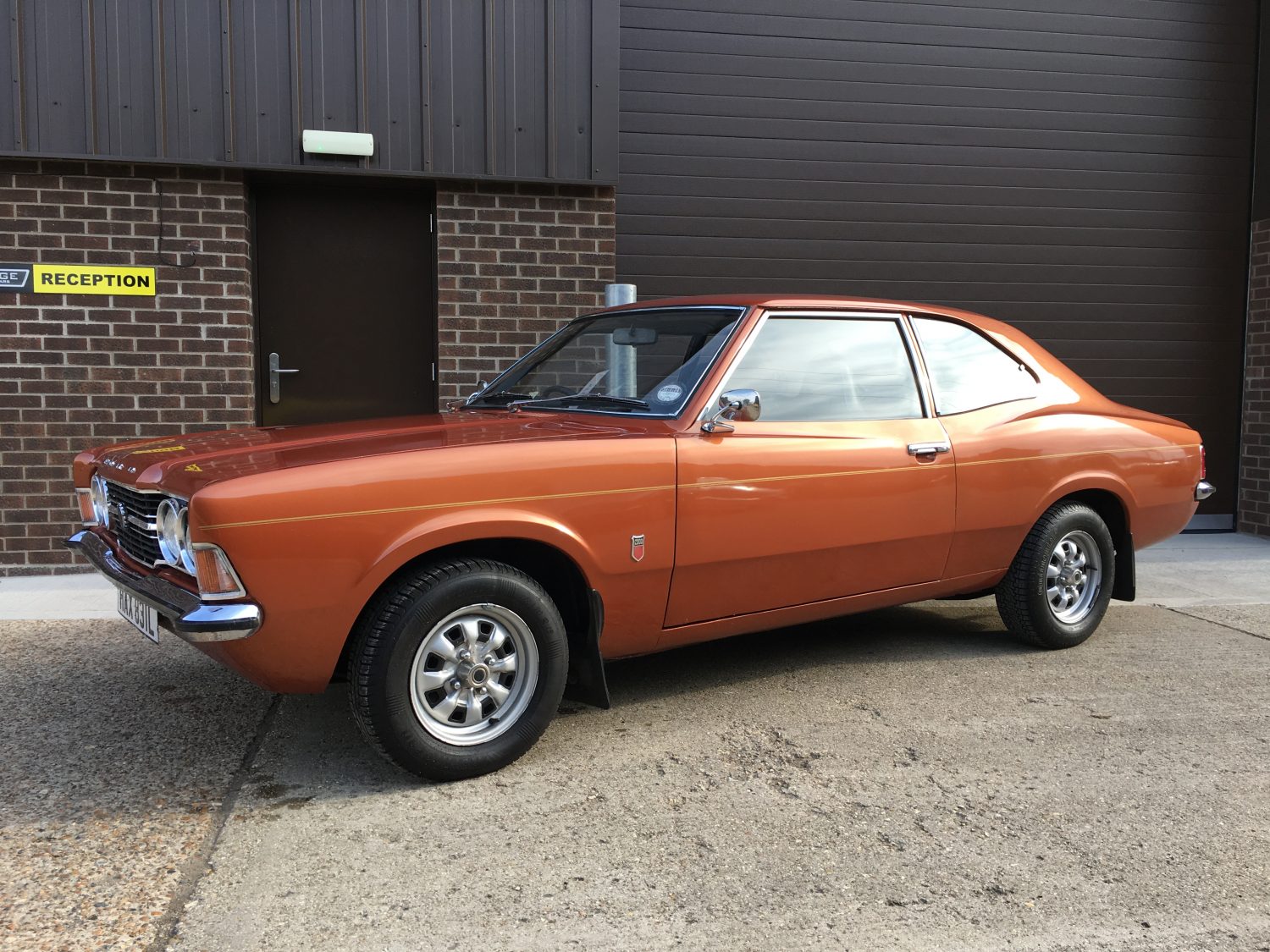 August 15, 2018
Our Ford Cortina 2000GT has arrived in our Woodbridge workshops and what a fantastically original car she is too. This car is for sale but equally
Read More » 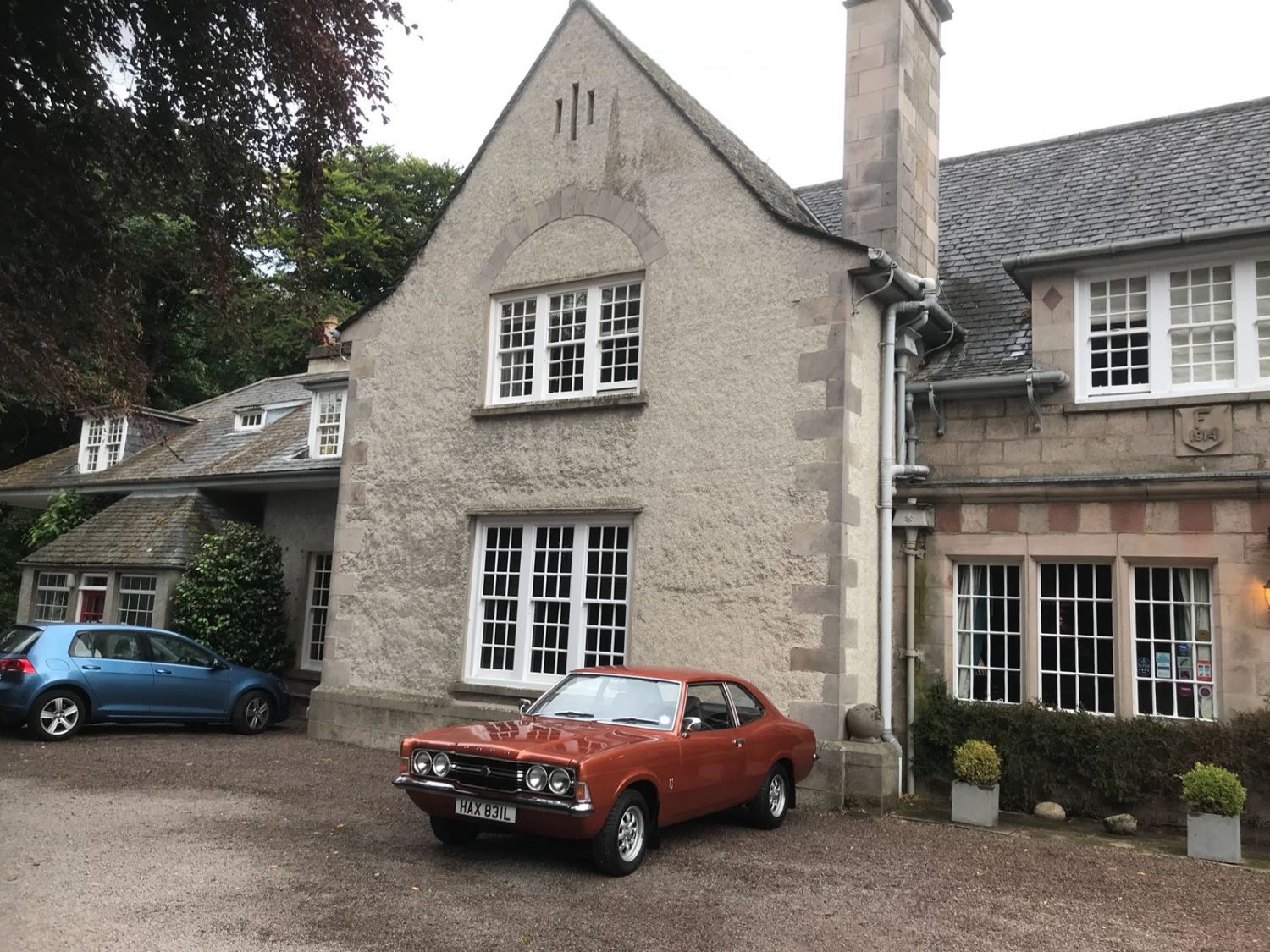 We are very pleased to say we are now the new and very proud owners of this beautiful 1973 Ford Cortina 2000GT with tombstone seats.

This 33-year-old Ford Sierra Cosworth is set to fetch a cool £100k at auction because it’s claimed to be ‘the best one in the UK’ of only 500 ever made.

We only have to take a look into our archives and current competitions to see that Fords are becoming increasingly popular.

Earlier this year we ran a Ford Mustang competition where over four thousand tickets flew off the shelf and one lucky winner was handed the keys after spending just £7.50 on his ticket.

We also ran a draw to win a 1991 Ford Sierra Sapphire which only had just over 4,500 miles on the clock. Another incredibly popular competition prize.

Our latest competition Ford is our awesome 1979 Ford Escort RS2000. A similar low-mileage MKII Escort RS2000, also finished in Diamond White, sold at Silverstone Auctions in 2017 for a whopping £97,000!

So could this mean the estimation on this Ford Sierra Cosworth could well be accurate? We’ll have to wait and see..

If you don’t happen to have 100 grand burning a hole in your back pocket though, you could spend just £15 on a ticket for our 1979 Ford Escort RS2000 competition instead and join our many classic car winners. It could well be worth a small fortune if Fords continue to flourish!

It’s time to say goodbye to our 1973 Ford Cortina 2000GT as we load it up ready for the trip to her new home…and hopefully many many more years looking amazing on the road. Our Ford Cortina 2000GT has arrived in our Woodbridge workshops and what a fantastically original car she is too. This car is for sale but equally it can be a part of our collection. We love it.

Virtually one owner from new with 40,000 miles and verifying history.

This car was purchased from new by a hotel owner in the north of Scotland. He was known for never buying new cars.

On a trip to see his brother in Wales in 1973 he ended up buying this car and returning it to Scotland.

Shortly after returning with it he decided to purchase a vinyl roof kit from Exchange and Mart and stuck it on.

The story goes is that the roof was no better than tissue paper and it finished half way down the rear pillars.

Over a period of time it became unstuck at the front and he carried on driving it until it became an air balloon on top of the car.

Eventually he ripped it off removing some lacquer and put it in his garage and it was left there for some years. Hence the low mileage.

My friend Charles and classic car collector pestered the guy for years to sell it to him. Eventually he wore him down and he became a part of his collection in 2009.

He fitted these and painted parts of the car.

As all these old cars they could be improved.

The good thing with this car is that it would take very little. There are a few very minor paint issues but absolutely no rust. The engine and gearbox run like new but the engine would benefit from being detailed.

All switches and dials work as they should.

The engine bay paint is superb.

The interior which is so so important is mint.

The radio needs changing to a period Ford one which we have sourced and can be available with the car.

The wheels would look better refurbished.

I am painting a black picture. There probably isn’t a more genuine car in the country and it is the one to have if you like Mk3’s. We are very pleased to say we are now the new and very proud owners of this beautiful 1973 Ford Cortina 2000GT with tombstone seats. Completely original with just 40,000 miles from new. She has been dry stored in a ‘personal’ showroom for many years and will soon be on her way to Suffolk. We now have the keys and whilst we wait for Ronnie from KARR logistics to collect for the long trip to Suffolk we have the Cortina with us for a few nights in the Knockomie Hotel in the Scottish highlands.