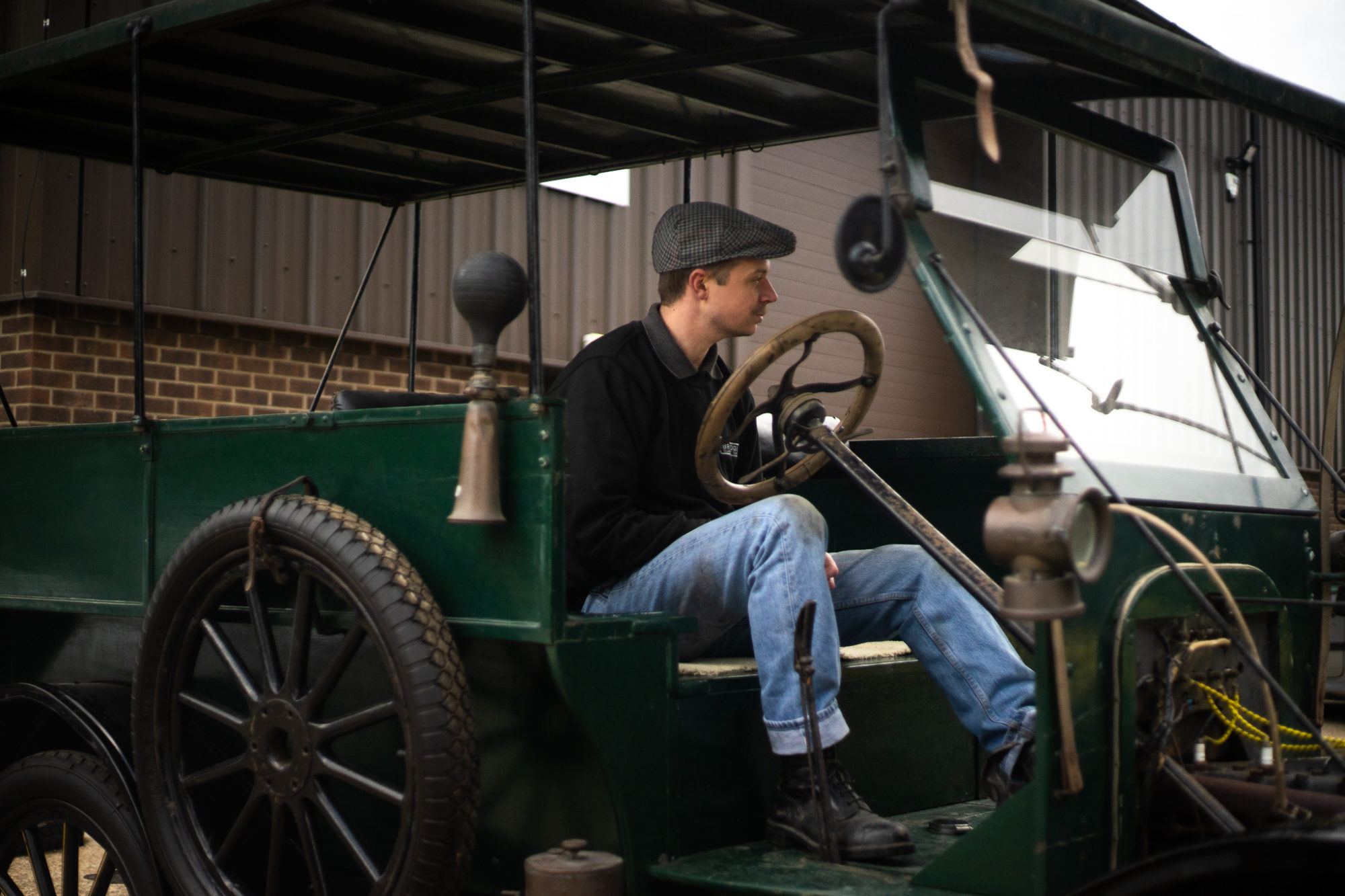 Our 1915 Ford Model T took a bit of encouragement to start, but when it did, it ran perfectly! Having sat in a barn for 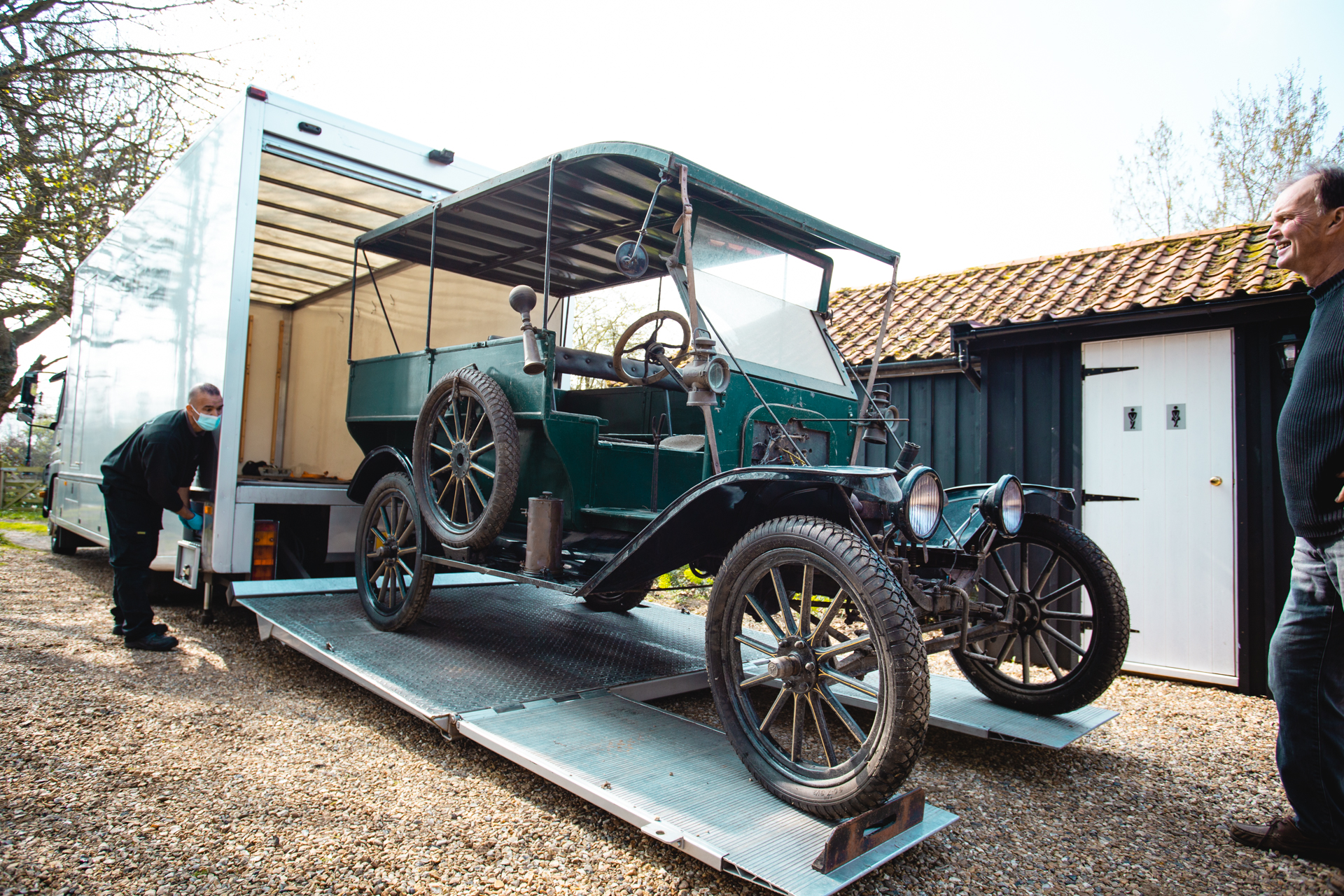 This barn find Ford Model T is a turn of the 20th Century classic. Dating back to 1926, this unique green Ford is part of

Our 1915 Ford Model T took a bit of encouragement to start, but when it did, it ran perfectly!

Having sat in a barn for a while, this Ford needed some help to start up, from being towed behind the van and being pushed, but once the engine turned over, it ran really well. Our next step is to make sure it starts every time without its driver and passengers having to push it.

This barn find Ford Model T is a turn of the 20th Century classic. Dating back to 1926, this unique green Ford is part of local history, with its life both beginning and being in Suffolk as an agricultural and taxi vehicle, hence the unique green. Henry Ford famously said that “Any customer can have a car painted any colour that he wants, so long as it is black.“, making this green unique to work vehicles.

This Model T has had quite the life, being owned or looked after by the Potters for the majority of its life. In 1915, this Ford was delivered by train from Old Trafford and was bought by A.G Potter, who then supplied it to Mr Funden Self of Marlseford who used it for deliveries, provisions and as a taxi service once a week to Ipswich Market, an exciting journey from Framlingham at the time. Mr Self used it until he died. In the early 1930’s this Ford became the property of Mr Walker, Sir Colin’s father. It then remained in a barn until 1954 when A.G Potter was employed to look after and restore the car with the agreement that he could use it as and when he wished. In 1963, the car was used in A.G Potters Golden Jubilee celebrations where it was used to collect Lord Cranbrook in Great Glemham to perform the opening ceremony.

Mr Potter, who handed his beloved Ford over to us today for recommissioning, owns a selection of other classics including Ford Popular, a Willies Jeep and another Model T, this one being a black 1926 model. All of which have been stored in his barn at his house, making these classics almost barn finds.

You can read more about the history of the car, here:

The black 1926 Ford was his fathers who acquired it from Rv. John Waller from Walderingfield, who had, in turn, bought it new in 1926. The Waller family still reside in Suffolk. Both of these Ford Model T’s have spent their whole life in Suffolk and mostly owned by the same family. Such a sentimental and personal link to these cars is always lovely to see as their history and their stories become more tangible.

The Ford Popular is unfortunately in a great state of disrepair and cannot be restored however the Willie’s Jeep is in running order.