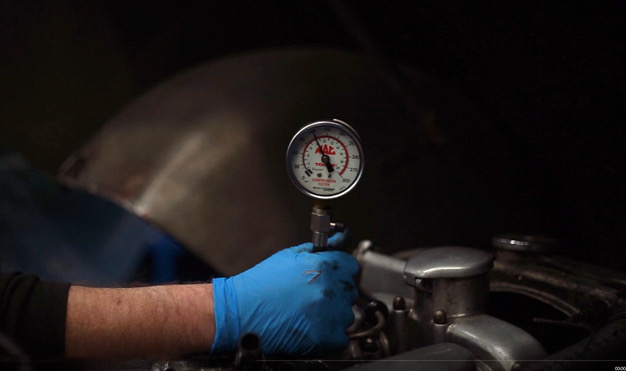 We’ve run a pressure test on our DB2/4 and found that the readings are positive. If the readings had been low, we’d worry there was 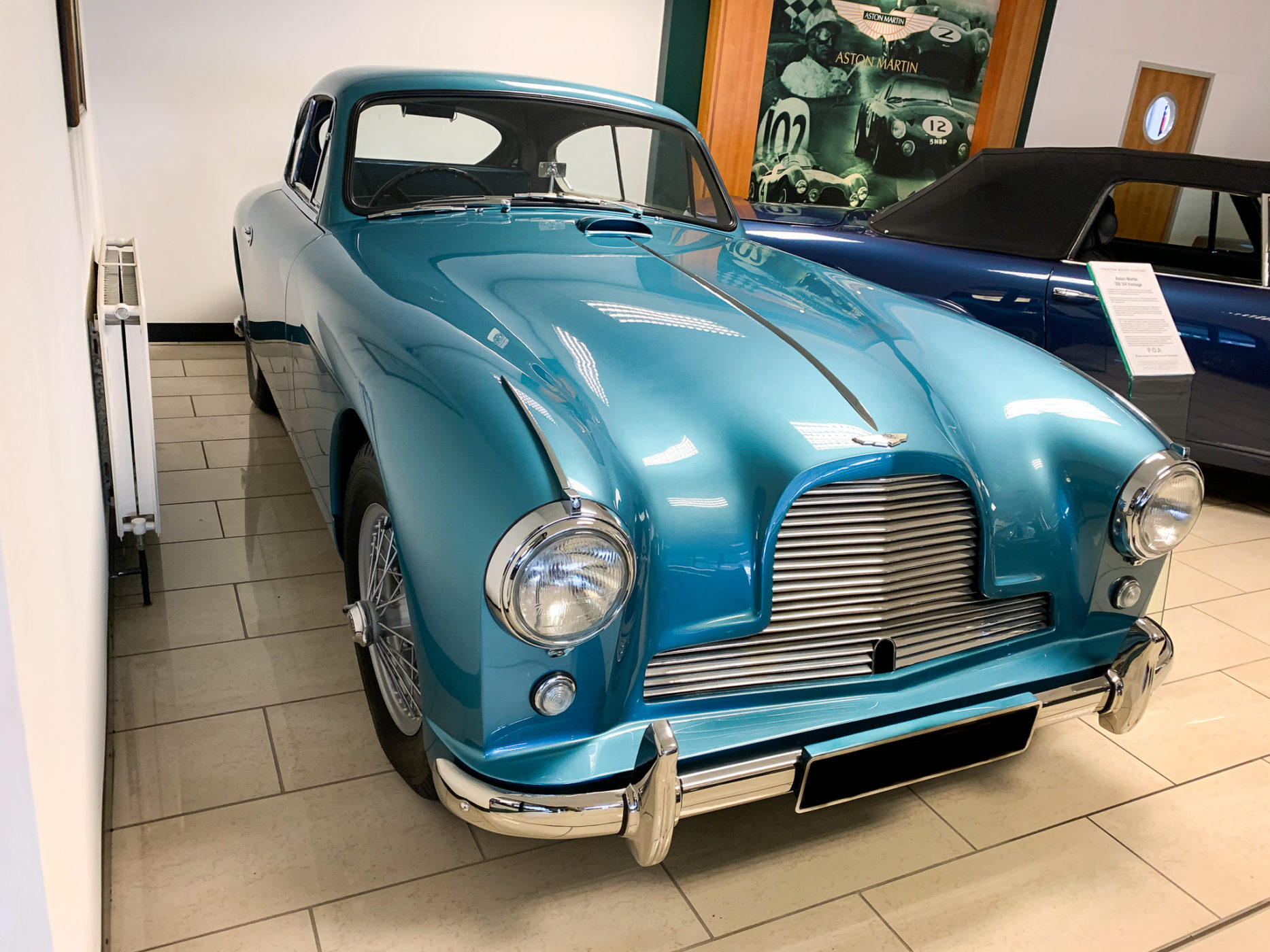 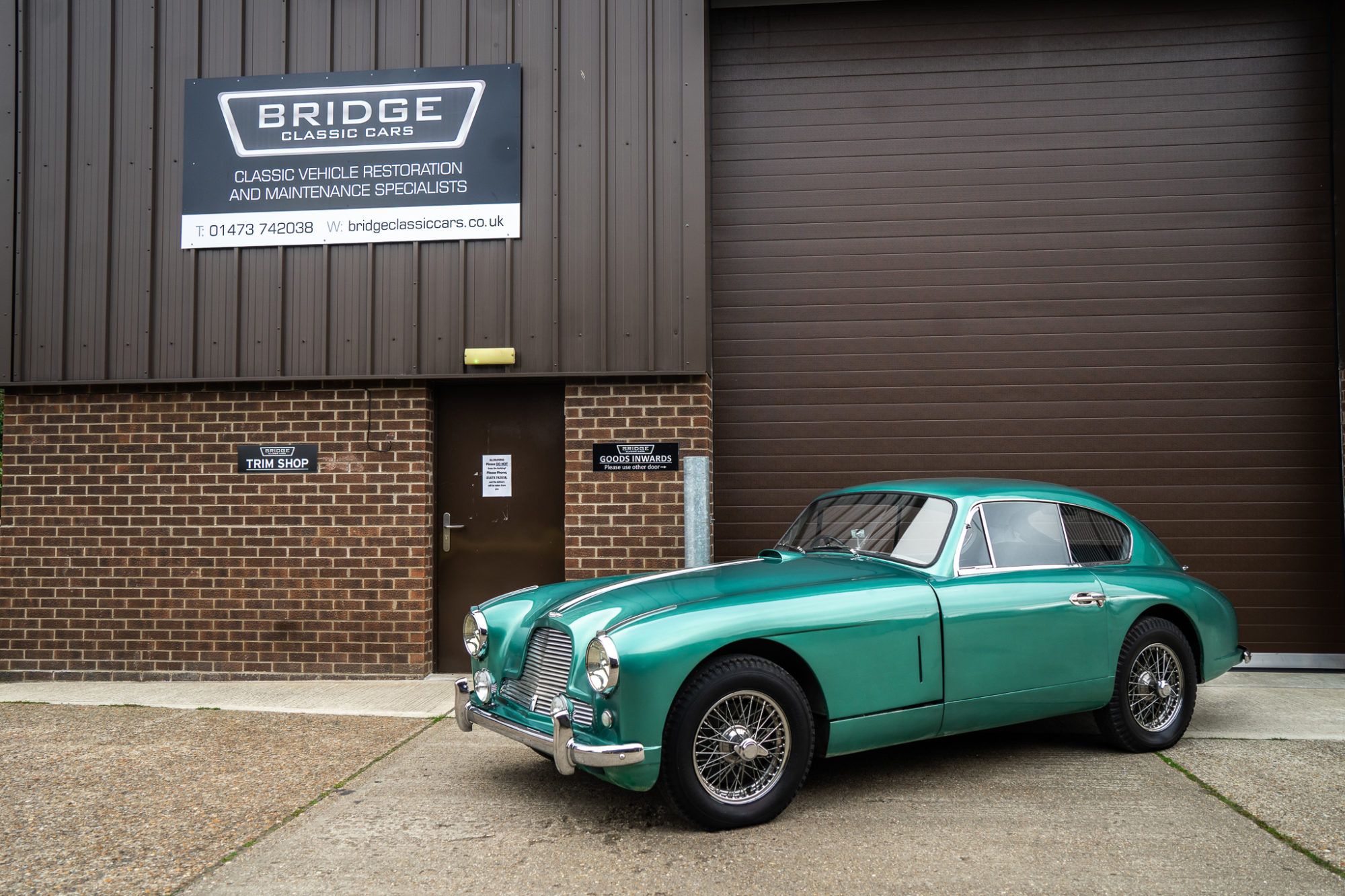 This rare 1955 Aston Martin DB2 / 4 Mark 1 arrived over the weekend and has come in for an assessment. Having been recently bought 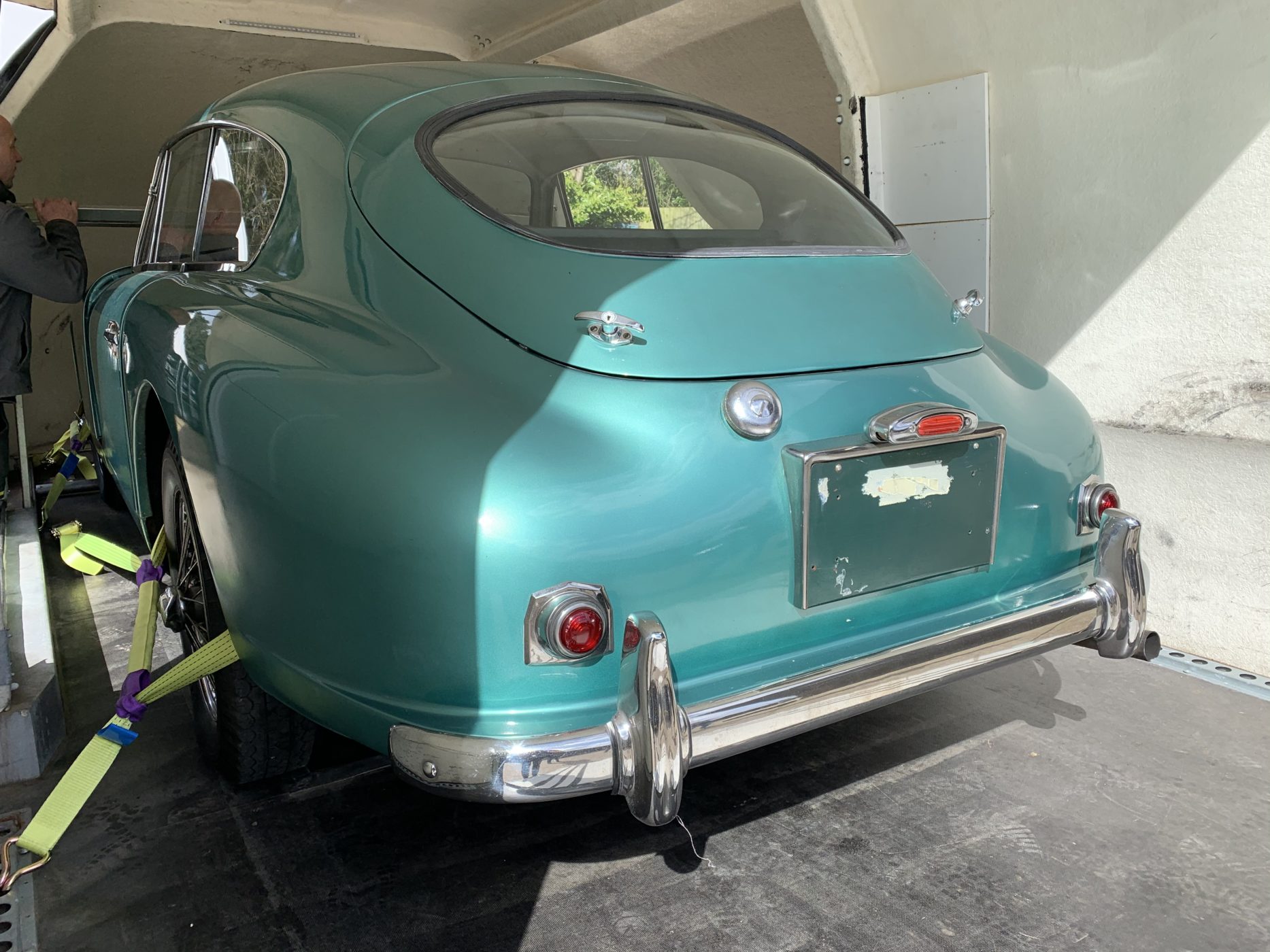 Take a look into the history of this rare classic that arrived at our workshop today.

We’ve run a pressure test on our DB2/4 and found that the readings are positive. If the readings had been low, we’d worry there was a leak or a hole somewhere however with high readings, we know that the engine is functioning as needed.

Craig popped over to the Statton Motor Company to disconnect the air bags in the seats of his Aston Martin DB9 ready for the seats to be retrimmed but whilst he was there he saw this DB2/4, identical to the one we’ve got in, so he took the chance to take some photos as reference for when we rebuild ours.

This rare 1955 Aston Martin DB2 / 4 Mark 1 arrived over the weekend and has come in for an assessment. Having been recently bought by our client, we are set to take a look over this stunning early Aston to understand what needs to be done to fully restore it.

With only 451 ever made and just two previous owners, this makes our Aston incredibly rare and sought after. Although not in its original Moonbeam Gray, it is in pristine condition for an early model Aston Martin.

This rare classic has just come into our workshop with an interesting history. This is the background supplied by Bonhams;

“The Aston Martin DB2/4 is an expensive car designed to cater for the connoisseur of sports cars who is not limited by financial considerations.” – Autocar, 2nd October 1953.

With the introduction of the ‘2+2’ DB2/4 in October 1953, Aston Martin extended the DB2’s appeal to the hitherto untapped yet increasingly important market comprised of ‘sports car enthusiasts with a family’. Modifications to the rear of the chassis plus a reduction in fuel tank capacity from 19 to 17 gallons liberated sufficient space within the existing design for two child-sized occasional rear seats. Alternatively, the rear seat backs could be folded down, thus creating a load-carrying platform that more than doubled the luggage space. The latter could be accessed via the 2/4’s opening rear door, a pioneering example of the now commonplace ‘hatchback’ concept.

“This transformation gives the Aston Martin DB2/4 an unrivalled luggage-carrying capacity in a car which should be capable in favourable circumstances of achieving two miles a minute,” reported The Motor. “The DB2/4 can truthfully claim to be the fastest car in the world capable of carrying two people with a month’s luggage.”

This right-hand drive DB2/4 was supplied new to Aston Martin’s Belgian importer Mannes and sold to a company in Brussels, where it was first registered on 7th July 1955. Interestingly, ‘LML/678’ has two external locking handles for the rear hatch; these were not a feature of the standard arrangement, the hatch being released by pulling a lever behind the driver’s seat.

A matching-numbers example, the car is believed to have had one owner up to June 1985 when it passed to Marcelle Autier of La Louvière and was reregistered (document on file). The accompanying (copy) guarantee form records three services, the last one in 1956 at 15,311 kilometres.

The Aston remains highly original apart from a colour change from Moonbeam Grey to the present light green, and an interior re-trim, alterations believed to have been carried out in 1985 with the change of owner. In 2007 the DB2/4 was bought by the well-known Aston Martin collector Philippe Blésin, who sold it to the current owner without having registered it in his name, resulting in this DB2/4 having had only 2 registered owners from new.

Unmolested and in well-preserved ‘barn find’ condition, ‘LML/678’ represents an excellent basis for a complete restoration or could well be used as a daily driver following a mechanical re-commissioning (the car is in running condition). Presumably dating from the 1980s, the lovely dark green interior appears in very good condition and has a lovely patina. The odometer reading of 75,770 kilometres is believed genuine.

A wonderful opportunity to acquire a highly original, matching-numbers example of this landmark Aston Martin model.