This year’s Members’ Meeting sees the first ever Goodwood Rally Sprint, taking place on both Saturday and Sunday, including an incredible night-time blast through the specially-designed course in the build-up to the Saturday evening party. You can find out all the information about the rally sprint and where is best to watch right here, but don’t leave before the end, as the cars will make their way, exhausts still warm, to the entry of the party after they’ve completed their timed runs.

Both demonstrations, the 72 Years for the Lotus 72 and its contemporaries and the celebration of TWR’s incredible Jaguar Le Mans cars, 20 years after they last won both Le Mans and Daytona, will also take place on Saturday afternoon. 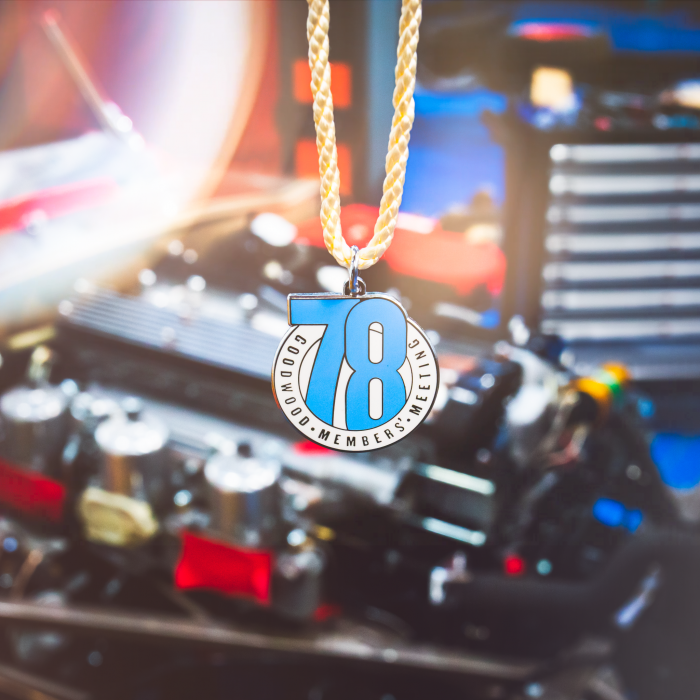 Saturday will also see both heats for the new format of the Gerry Marshall Trophy, with the incredible field of nearly 60 cars split into two, and the leading cars from each race qualifying for the final on Sunday. Saturday’s racing will also see the first part of the S.F. Edge Trophy, a five-lap blast for Edwardian leviathans, and the two-driver into-dusk blast for the Pierpoint Cup – mighty V8 racing cars from the likes of Ford, Dodge and Plymouth battling for supremacy.

Sunday is packed with ten races, and another three official practice sessions as well as repeats of each demonstration. The day will be opened by the second run of the Rally Sprint, with the drivers now running in broad daylight you can expect to see the fastest times of the weekend. Highlights of the ten races that day include the all-out sprint for the Gerry Marshall Trophy, the fastest race of the weekend – The Gurney Cup – and a second run for the bonkers S.F. Edge Trophy cars. 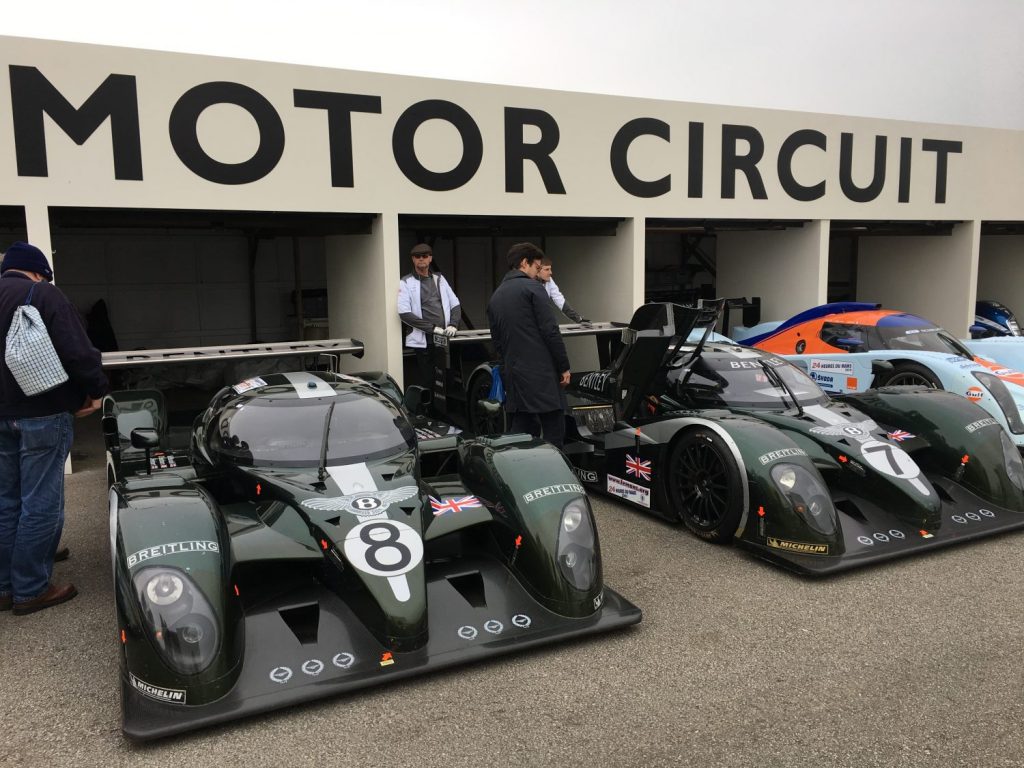 The weekend is closed off with Prize Giving in the great hall on Sunday evening, where the drivers of the weekend will be crowned as well as the all-important winners of the house competition. Don’t forget to change your watches when the clocks go forward early on Sunday morning – a change which affords us an extra hour of daylight on Sunday evening.